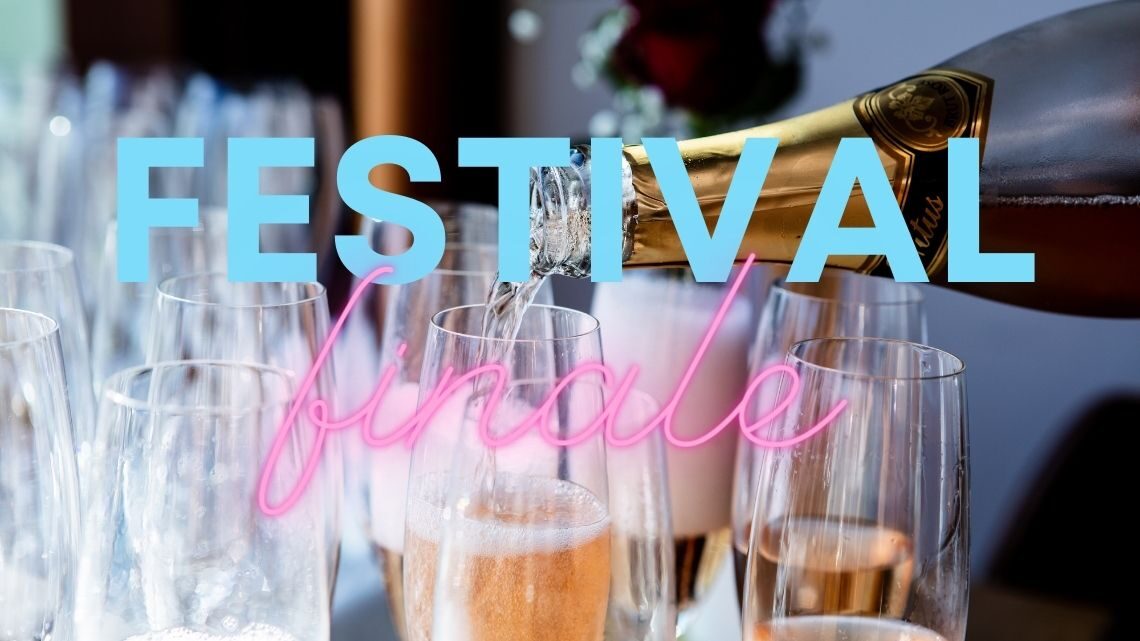 The Caeruleum Club supports the Province in celebrating a successful festival, raising funds for the MSF.

The Province of Herefordshire has just finished the 2020 Festival, which was a five-year fundraising programme in favour of the Masonic Charity Foundation (MCF), the Freemasons Charity.

The 2020 Festival was officially launched in 2015 and ended in 2020. It set out to raise a total of £300,000 for the Masonic Samaritan Fund (MSF). A target that the Herefordshire Freemason managed to exceed with a significant amount of hard work and dedication by raising a staggering £441,421.