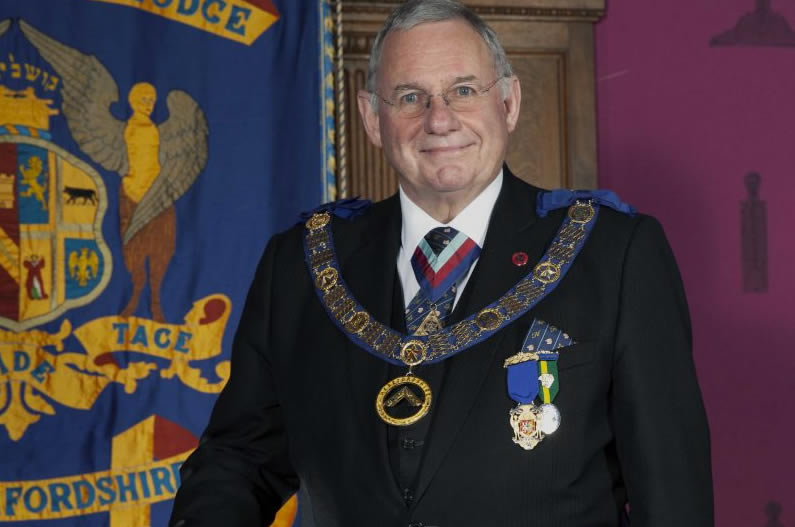 It has been announced that the Most Worshipful The Grand Master, His Royal Highness The Duke of Kent, KG, has confirmed the appointment of Very Worshipful Brother Michael Timothy Holland PGSwdB, as Provincial Grand Master for the Province of Herefordshire, with effect from 12th June 2019.

The date of his installation will now be agreed with Grand Lodge and a further announcement will then follow.

Until he is installed, VW Bro Holland will continue to act in the capacity of Deputy Provincial Grand Master in Charge.

Many congratulations to Very Worshipful Brother Michael Holland on this announcement.