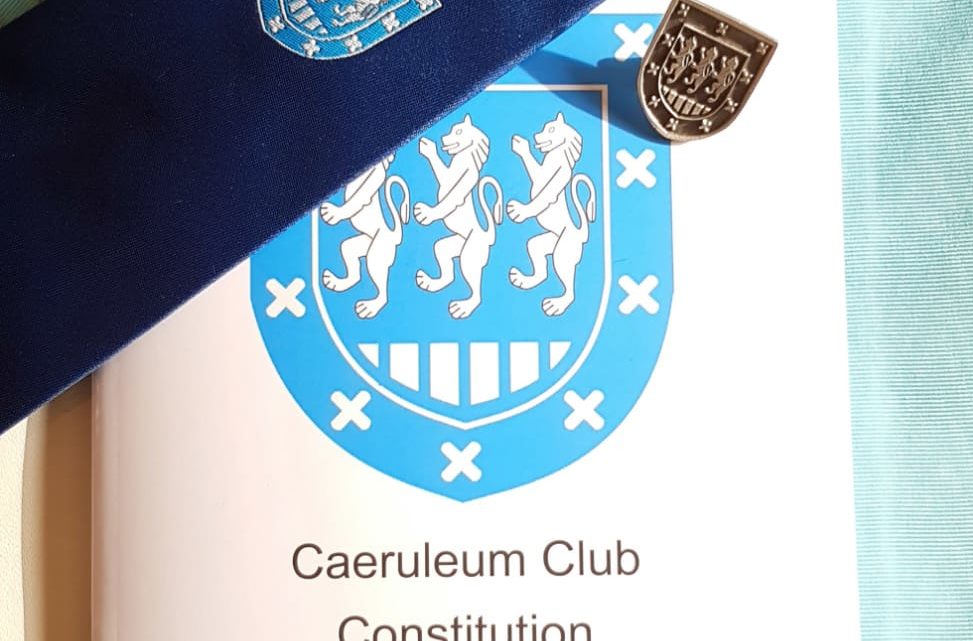 The Caeruleum Club is officially launched!

The Caeruleum Club officially launched at approximately 18:30 on the 30th day of January 2020.

The launch event was well attended, with approximately 60 joining us for the Open AGM and 57 staying on to dine and enjoy the entertainment the club had arranged.

Our inaugural Chairman – Brother Tommy Santillo, chaired the AGM and gave an address to all those present which was met with enthusiastic applause.

The Club Tie may now be worn in our craft lodges within the Province. The PGM – who is also the Royal Arch Grand Superintendent for Gloucestershire and Herefordshire – has given additional permission for the tie to be worn for a limited time in Chapters within the Province.

Thank you to everyone who attended – we hope you all enjoyed yourselves, and we look forward to getting out and about in Province very soon!

If anyone would like a copy of the minutes of this meeting, you can download them below: